The Zero Carbon Act is a proposed climate change law for Aotearoa New Zealand, which will hold our current and future governments to a plan for reducing our emissions and helping New Zealanders adapt to the inevitable effects of climate change.

The Zero Carbon Act framework was developed by youth climate advocacy group Generation Zero, and is supported by Oxfam, World Vision, the Quakers of Aotearoa, and many more. We’re a big fan of the Zero Carbon Act because it’s calling for meaningful action at a policy level, rather than placing the burden of mitigating climate change on individuals and their communities.

In 2017 the Government committed to passing a Zero Carbon Act into law. A public consultation took place throughout June and July and we supported a number of parishes and individuals to make a submission. 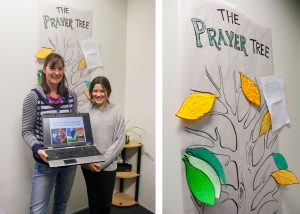 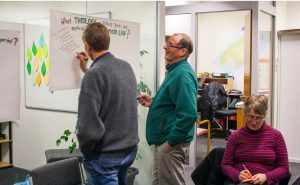